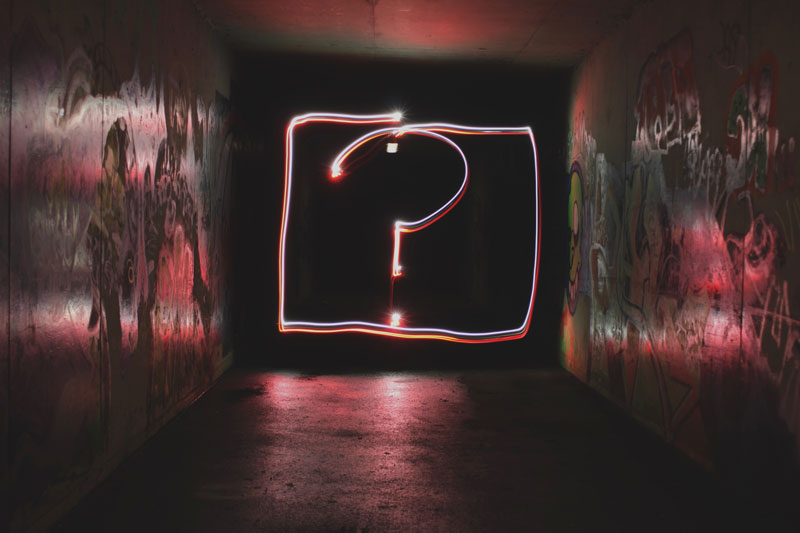 Trick questions are a great way to stimulate your brain and have a little fun at the same time. No matter how smart you are, trick questions will find a way to stump you.

Logic, rationale, and common sense will not necessarily hold your hand through these questions. Some of them are funny, some rely on wordplay, and some involve changing your perspective on how one looks at things.

Many times, the first thought in your head will be the incorrect answer. You would have to think a step further to crack them. Use these questions to trick your friends and use them to start conversations in social settings!

The list below has tricky and clever questions that will have your friends wracking their brains for the right answer. They can be easily slipped into conversations at parties, at work with your colleagues, and at school with your schoolmates. Teachers and camp counselors can also use the following questions to pique the interest of the children they are responsible for.

Trick Questions To Ask Your Friends

These fun questions can be used in a number of situations. Impress your friends and family with the questions listed above. Use questions that suit your situation and have a good laugh!