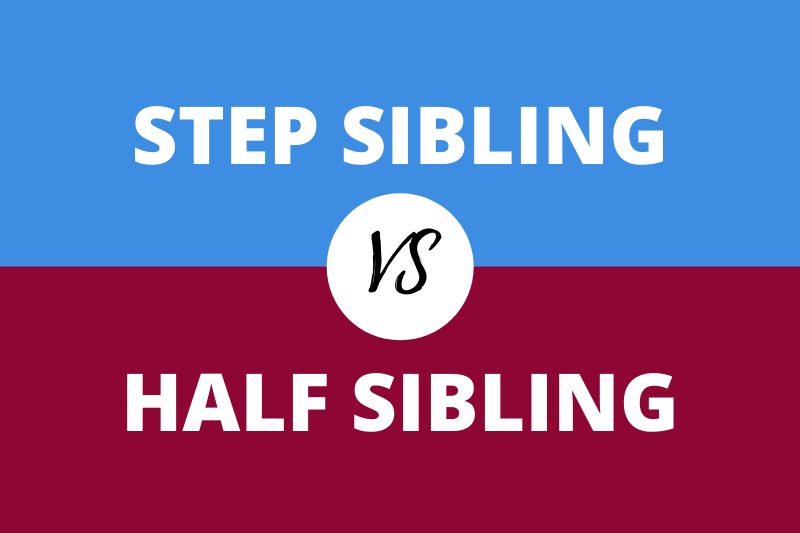 The forming unit of society is the family. A family is usually made of blood relations. But that is not the only definition of family. As time has evolved so has the definition of what or who is considered family. The most obvious relations that we make in this world are with our immediate family, our parents, grandparents, and our siblings if we have any.

Aside from that, the other relations are that with the extended family, like uncles and aunts and cousins and nephews and nieces. Marriage is important in this respect cause it is through marriage that one makes more familial connections in the form of in-laws.

Marriage is a social contract, one which can be broken. Couples end marriages when it’s no longer healthy for them and they remarry if they fall in love again. In this way, new relations are introduced in the family.

Step-siblings are not connected to each other with blood. This kind of relationship between siblings doesn’t develop during their parent’s first marriage, because siblings from the first marriage are 100% biological siblings.

The relationship of step-siblings develops during the second marriage or any marriage after that. This means that two people, who already had kids from their own respective previous marriages, marry again and become step-parent to the other child and both their children become step-siblings to each other. Therefore, each child in this kind of relationship has one biological parent and one non-biological parent.

This is a relationship bound by law and not by blood. As such, they don’t have any legal rights over each other or their property. There is this stereotype of step-siblings not getting along or being cruel to each other. This is understandable to some extent as divorce and a different marriage cause a lot of strain on a child.

Often times this means a change in their environment which can be difficult to deal with. Therefore, some tension in this relationship is understandable. However, that is not always the case. There are plenty of examples of step-siblings having a healthy and loving relationship with each other.

Half-siblings share 25% of the same genes. That is, they have one biological parent in common. This kind of relationship is common in countries where they are more lenient about divorce and remarriage, which are usually the western countries.

The eastern countries are more orthodox in this respect. For this kind of relationship to develop, it also requires a remarriage. This is how this relationship develops: a couple having a kid gets divorced. Then maybe one of them marry some other person again.

Often times the half-siblings don’t live together as their parents are not together. Therefore, it’s usual for their relationship to be a bit strained or not too close. However, they are in some proportion a blood relation to each other.

Half-siblings have legal rights to the property of their common parent and to each other’s if it comes to that.

Do you know? Blister vs Wart

Difference Between Step Sibling and Half Sibling

Not everybody has these relations in their lives, they are definitely a bit uncommon. They occur in the second or third marriage of parents. The relationship of step-siblings comes into place when their respective parents marry each other and they get related by the law of marriage. They share no connection prior to this arrangement.

The relationship of half-siblings develops when a remarried parent bears a child in their next marriage or the one prior to this one. They share one biological parent in common. If you have step-siblings, chances are you will get a half-sibling through the marriage in which your parent is in now.

Do you know? Super Retina vs Liquid Retina