There are thousands of Christian faith communities around the world. The difference between apostolic and pentecostal is based on their beliefs and practices. This article aims to discuss and differ between two popular denominations that emerged from the same root. So here is a detailed guide on Pentecostal vs Apostolic.

The churches that walk in the way of the apostles are known as the apostolic churches. On the other hand, Pentecostal churches believe in experiencing God through baptism with the Holy Spirit. They practice speaking in various different tongues.

Faith encompasses a huge part of a person’s life. Faith is what helps one sail through difficult times when everything else seems miserable. There are various faiths that people like to believe in, in this world. Their belief in the power of faith is a common characteristic of the Apostolic and Pentecostal cultures.

Pentecostalism has been in existence since the 1900s, i.e, the 20th century. They believe in the Holy Trinity and divine gifts such as healing. They believe that speaking in different tongues gives them a unique identity.

Pentecostalism was a protestant Christian movement and comes from the word “Pentecost.” Pentecost believes that there was a day when the Holy Spirit was supposed to be descending upon the earth and talking to the followers of Jesus Christ in foreign languages. Hence, the belief in different tongues emerged from here.

They believe in “Baptism by the Holy Spirit.” They also perform Water Baptism and Baptism into the body of Christ.

Pentecostals also believe in the Bible and consider it to be absolutely true and without a single error. They interpret the Bible very literally. Prayer and faith are accepted to be the key aspects in the process of healing, and it is also agreed upon that Jesus is a healer.

There are five values that govern the spirituality of a Pentecostalism believer. They are the individual experience, orality, spontaneity, asceticism, and a commitment to biblical authority.

One of the most time-forward features of these churches is that they also anoint women to serve as missionaries, pastors, ministers, or preachers. Although some of their rules are very strict, their worship is more free-flowing and spontaneous.

Jesus Christ chose twelve men to be His apostles. They were the disciples receiving the teachings from Jesus Christ.

So, apostolic tend to believe in the Apostles’ teachings and follow the churches’ rules established in the apostolic age.

The apostolic movement is a branch of the Pentecostal movement that started in the initial period of the 20th century. The Apostolic Church of Pentecost (ACOP) is the Church for apostolic Pentecostals. However, not all pentecostal ministries are apostolic.

The missionaries of the Church refer to themselves as apostles. Other churches have a top to bottom organizational structure, but ACOP local churches are autonomous. The headquarters of the Apostolic Church of Pentecostal (ACOP) is in Calgary, Alberta, Canada.

Apostolic Pentecostals are really strict believers. They forbid themselves from the act of smoking tobacco or drinking alcohol like other Pentecostals.

Generally, they do not watch television or movies. Apostolic Pentecostal women wear long dresses and refrain from cutting their hair or wearing makeup.

Do you know? Preacher vs Pastor

Difference Between Pentecostal and Apostolic

The main difference between Pentecostal and Apostolic

Apostolic came from the apostles of Jesus. Conversely, the term pentecostal emerged from the day of Pentecost.

One significant difference between apostolic and pentecostal is that the Apostolic pentecostal are non-trinitarian. On the other hand, the majority of the pentecostal churches believe in the trinity concept.

Although the Pentecostal movement began in the late 19th century, the apostolic split itself in 1916 and emerged as an individual denomination.

Do you know? Methodist vs Presbyterian

Pentecostal was a Protestant Christian movement, and the Apostolic movement was its derivative. Hence, it is seen to have similarities in some of its doctrines, including the belief in the Bible is the inerrant word of God and that it is the absolute truth and without error.

But they differ in opinion on the belief in the nature of Godheads. Pentecostals view it to be three, while Apostolic views it to be one. But both these branches are known far and wide.

While it comes to the difference between apostolic and pentecostal churches, these denominations have disagreements on concepts like the trinity or the root of their teachings.

The ministry of Jesus teaches unity among the followers of Christianity. But, the reality is a bit harsh. 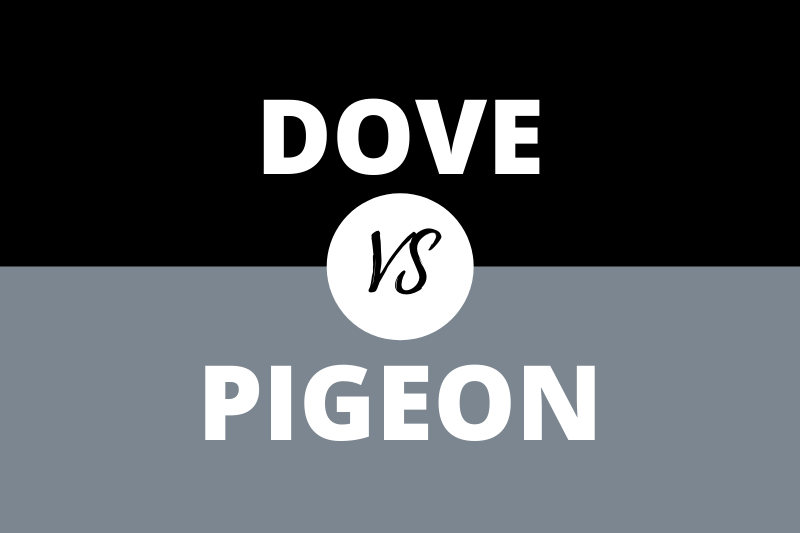