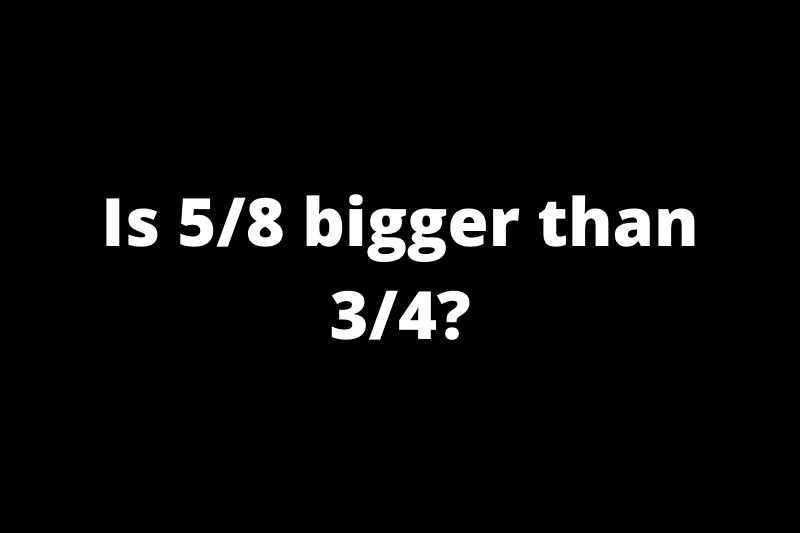 2) Now there are two methods by which we shall learn the difference between which fraction is the greater one and which is the smaller. The same denominator method and the decimal method.

3) Here we shall teach you all of them and the required steps that are associated with the fractions.

1) Let us determine which fraction is greater with the same denominator method.

3) So when we have to convert the two denominators into equal values we need to find the lowest common denominator or the value that can divide both 4 and 8.

Hence the lowest common term that can be divided by both the denominators is 8. 4 goes twice in the number 8 and the given denominator eight goes one time in 8.

Now since both denominators are the same you can simply compare the two numerators as whole numbers and find out which fraction is greater.

1) Now we shall learn to compare two given fractions and find out which is greater by the decimal method.

3) Here 3 and 5 become the dividends and 4 and 8 become divisors respectively.

Thus we could find the value of the given fraction and compare which is greater than the above.