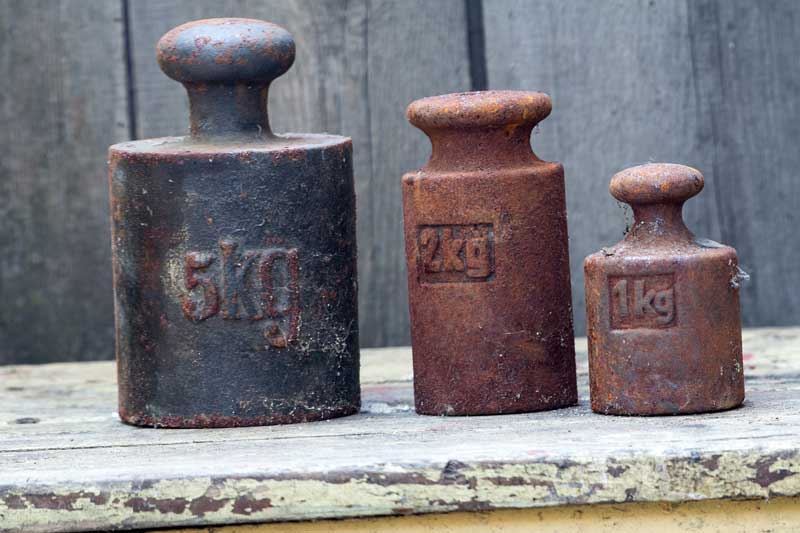 The mass/weight of an object is measured in both pounds and kilograms. In this post, you will learn the definitions of the terms pound and kilogram, as well as how to convert mass/weight from pounds to kilograms through examples. Also, the most important question is, how many pounds in a kilogram?

A pound is a mass unit used in both imperial and US customary measuring systems. The pound is represented by the symbol lb. The standard pound weighs 0.45359237 kilos and was previously known as the international avoirdupois pound.

The kilogram is the foundation unit of mass in the International System of Units (SI). The symbol “kg” can be used to indicate this. It is currently defined using the fixed numerical value of the Planck constant, h, which is 6.62607015 10-34 in Js, or kgm2s-1 in kilograms per second. The adjustments made in 2019 in accordance with the revised definition are intended to improve SI base units, not to modify how they are regarded throughout the world.

Let’s look at how to convert pounds to kilograms and vice versa. This will aid us in the conversion of mass units in a variety of real-world scenarios.

Below is the formula for converting kilograms (kg) to pounds (lbs).

These are used to convert things’ mass from pounds to kilograms.

This means that the easiest way to figure out how many pounds are in a kilogram is to divide the number of pounds by 2.205.

Also read: How Many Centimeters Are In a Meter?

Table for converting pounds to kilograms

The conversion of weight from pounds to kilograms is shown in the table below.

What’s the difference between a Pound and a Kilogram?

Weight and mass are measured in lb and kg, as we all know. The letters “lb” and “kg” stand for pounds and kilograms, respectively. However, there are a few distinctions between lb and kg that are listed below.

Which is greater – pounds or kilograms?

Because one pound equals 0.45359237 kilograms, we may argue that one kilogram is more than one pound. As a result, lbs is always smaller than kg.

How Many Pounds in a Kilogram?

1 kilogram is equal to how many pounds?