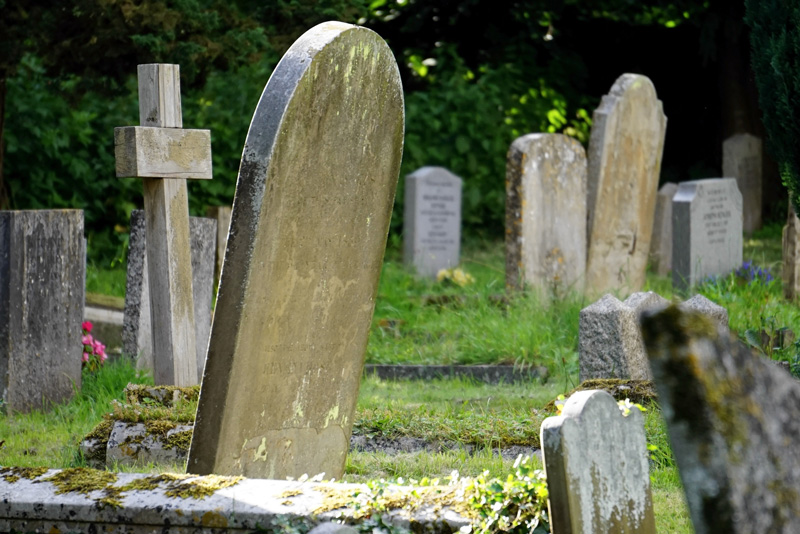 Ghosts in the graveyard is a traditional game that every child enjoys. This article consists of guidelines on how to play the game, rules, tips, and variations to the classic game. After reading this article you will be fully equipped to have as much fun as you can with this game.

How To Play Ghost In The Graveyard?

‘Ghosts in a graveyard’ requires a minimum of 3 players.

The ideal setting is outdoors. A large indoor space with places to hide will work as well. If you are playing outdoors, begin by setting a boundary for the game. It need not be precise but ensure that all players have a fair idea of the space being used for the game.

Choose a player to be the ‘Ghost‘. The method to choose can vary – claps, numbering, and picking, chits, etc. The Ghost must find a place to hide in the designated space. All other players must stay at the base.

The players must slowly chant the hours till midnight – one o clock, two o clock, and so on. Once they reach midnight, they must chant – ‘Midnight, midnight, I hope I catch a ghost tonight!’ As they chant, players must stay at the base with their eyes closed.

After chanting, all players must go in search of the Ghost. If someone sees the Ghost, they yell,’ Ghost in the graveyard!’ All players must run towards the home base. The Ghost must try to tag any player before they reach home base.

The Ghost cannot tag players after they reach the base. The object of the base players is to run towards the home base without being tagged by the Ghost. Meanwhile, the aim of the Ghost is to tag at least one player before they return to home base.

The Ghost can change positions discreetly across the space when the other players are looking for them. To make things hard for the others, the Ghost can silently creep up on the players and tag them.

The person that the Ghost tags becomes the Ghost in the next round of the game. If the Ghost does not tag anyone, play another round with the same Ghost. Play as many rounds as the group wishes.

Ghosts in The Graveyard Rules & Warnings

Tips To Play Ghosts In The Graveyard

Variations Of Ghosts In The Graveyard

Divide the whole group into two teams. One team is the Ghost Team and the others are the Base Team. The Ghost Team goes and hides as the Base Team chants at home base. If even one Ghost from the team is spotted, all Ghosts must try to tag the Base Team. Keep score of who was tagged and who was not. Change positions in the second round. This variation works better for larger groups of 20-25 people.

To spice things up, reverse the roles of the Ghost and the other players. Make the Ghost chant at home base. All other players must go hide. The Ghost must try and find all players before they reach home base.

Ghost In The Graveyard is a classic game that children of all ages will enjoy. Since it is best played in the nighttime, the game is best played during a sleepover or at camp. Various types of groups can enjoy this game. Go get your ghost!

More Games for Kids: Fun Beach Games For Everyone!