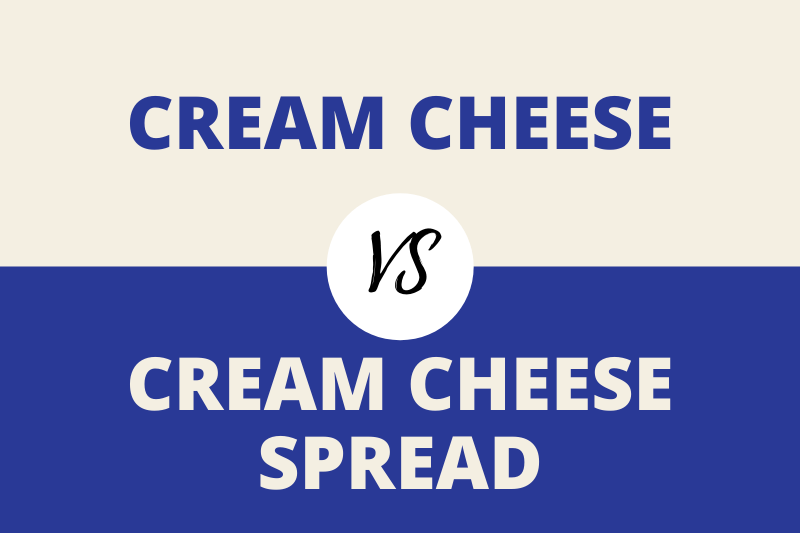 Cheese is made by the coagulation of the milk protein casein. The milk is coagulated with the addition of something acidic, mostly in a home situation it is like or lemon. Then the curdled part is separated from the whey and viola we have for ourselves some cheese.

Cheese is almost a universal food with every country producing a version of their own. Domestication of animals was one of the first things that happened after the nomadic human race started settling and forming a civilized society.

Milk comes from a variety of animals – cows, buffalo, sheep, goats.  But the problem with milk is it goes stale really fast. In that respect, the cheese stays fresh for longer. In the pre-refrigerator era, that was a huge advantage.

Hard cheeses like Parmesan last longer than soft cheeses like brie or cream cheese. The popularity of cheese isn’t for its long-lasting quality or taste ( though it should be!)  but it’s highly nutritious. It is rich in protein, fat, calcium, and phosphorus.

There is no certain date or recording of the incident of the first time cheese was made. This has given rise to some interesting stories. One of the more popular ones goes like this an Arab merchant was carrying milk in a sheep’s stomach through a desert.

During the earlier days of civilization, animal skins and stomachs were used to store items. Before long he found out that the mill has curdled because of the rennets of the sheep’s stomach. Evidence of cheese preservation has been found in ancient civilizations everywhere, from Egypt to Greece to ancient China.

Cream cheese is a soft variety of cheese, usually can’t be consumed fresh, made of milk and cream. It is a mild-tasting variety of cheese as opposed to something strong like blue cheese. It contains about 30 to 33% milkfat and up to  55% moisture.

The moisture content is the reason why cream cheese cannot be stored for long and needs to be eaten fresh. Naturally, it is not matured and so it differs from other soft cheeses like brie cheese. 100 grams of cream cheese contains about 342 calories and 6 grams of protein.

Cream cheese is used widely as cream cheese frosting in cakes. It is used in a variety of other desserts because of its delectable taste which is not too overpowering. It is also used as a dip with crackers or spread over bread for a not-too-sweet breakfast. It is a versatile, comparatively easy-to-make cheese rich in nutrients.

While cream cheese can be made fresh at home, cream cheese spread is usually store-bought. The word “spread” is appropriately used as this variety of cream cheese is more spreadable. So, it is wisely and conveniently used in bagels, crackers, other baked goods.

This variety is more salty and acidic in taste than normal cream cheese. There are ingredients added to this to make it more spreadable. Cream cheese spread also has more preservatives than cream cheese because it is factory-made and therefore has a longer shelf life.

Do you know? Difference between Left Twix and Right Twix (With Table)

Cream Cheese is a mild-tasting, fresh-made cheese. It is not sure unlike other cheeses and is usually consumed fresh. Cream Cheese spread is whipped cream cheese along with other ingredients (occasionally).

Made from milk and cream, cream cheese is sweet and mild in taste. Cream cheese spread is salty and more acidic in taste.

Cream Cheese is used as an ingredient in many desserts and savory dishes as well. It is widely used as frosting in cars. Cream cheese spread is mostly used as spread or dip.

Due to its high moisture content, cream cheese has a shorter shelf life. Cream Cheese spread has a larger salt content and other added preservatives( at least the store-bought ones do) and therefore has a longer shelf life.

Cheese in general has come under a lot of fire in this age of misinformation. It is considered harmful to the body and counteractive in weight loss due to its high-fat content. But, indeed that is not true. Granted in moderation but cheese can be healthy as it contains healthy fat and a sufficiently good amount of protein, calcium, and phosphorus.

Freshly made cream cheese is healthier than store-bought spread because of all the unhealthy preservatives added to it. Plus anything coming out of a can of a jar cannot be the healthiest option.